The presence of Texas Veterans Commission (TVC) Health Care Advocates (HCAs) who assist veterans with VA health care issues is expanding into areas which previously had none. Lubbock and Abilene are among the latest, new locations to receive HCAs with Stephen Harrison in Lubbock and Susie Middlemas in Abilene. Both are veterans, Harrsion having served in the Navy and Army; Middlemas in the Marine Corps. 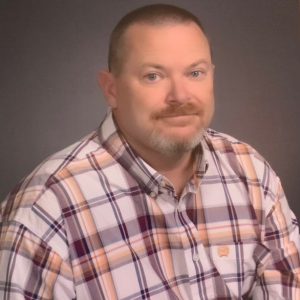 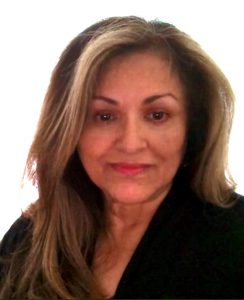 “They advocate for the veteran on the healthcare side of things, which is not typically our wheelhouse,” said Bryan Massey, Taylor County Veterans Service Officer, in the Abilene Reporter News. “Typically, we do compensation and non-health care. … (This position) would be a great asset.” Read the full article.

A total of 12 more TVC HCAs was approved by the Texas Legislature and signed by Governor Greg Abbott earlier this year.

The additional twelve doubled the amount of HCAs in Texas, which had remained the same since the Health Care Advocacy Department was created in 2015. Since then, “The increase demand for health care advocacy services from Texas veterans far exceeds the programs capability,” said TVC Executive Director Thomas Palladino, an Army veteran. He noted that HCAs provided almost 6,000 services to veterans last year.

The additional HCAs are part of a state-wide effort of TVC to expand services and staff into underserved areas.

Find the HCA near you.