The five Commissioners of the Texas Veterans Commission are appointed by the governor with the advice and consent of the senate for staggered six-year terms. Each Commissioner must be a citizen and resident of Texas.  At least three members must have been honorably discharged from active military service of the United States.  At least one member must be a person classified as a disabled veteran. The Commissioners appoint an executive director to administer agency policies.  Since 1927, the mission of the Texas Veterans Commission has been to advocate for and provide superior service to veterans that will significantly improve the quality of life for all Texas veterans, their families, and survivors. 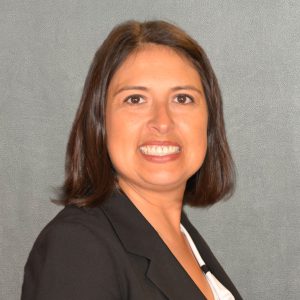 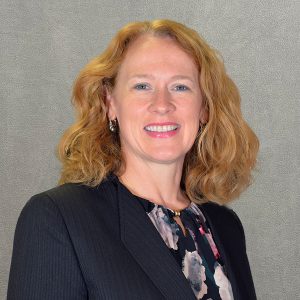 Kimberlee Shaneyfelt of Argyle retired as a Colonel after 23 years of service in the United States Air Force. Her primary military specialty was intelligence, surveillance, and reconnaissance. In her final active duty posting, she served as Commander, 17th Training Wing, Goodfellow Air Force Base, Texas. Her military decorations include the Defense Superior Service Medal, Legion of Merit, Defense Meritorious Service Medal, Air Force Meritorious Service Medal with 5 Oak Leaf Clusters, Joint Service Commendation Medal, Air Force Commendation Medal, Air Force Achievement Medal, National Defense Service Medal with 1 Service Star, Global War on Terrorism Expeditionary Medal, Global War on Terrorism Service Medal, and the Korean Defense Service Medal. She is a member of the Dallas/Fort Worth World Affairs Council and currently serves as secretary of the Denton County Master Gardener Association. Shaneyfelt received a Bachelor of Science in psychology from Southeast Missouri State University, a Master of Arts in security studies from Georgetown University, a Master of Arts in National security and strategy from Air University, and a Master of Science in National Resource Strategy from the National Defense University. 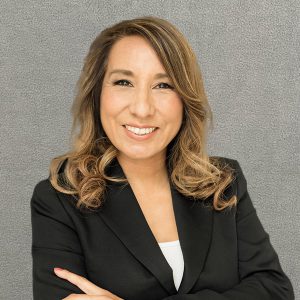 Mary Lopez Dale of Cedar Park serves as general counsel for Family Hospital Systems and Family Emergency Room.  She is a member of the State Bar of Texas, the Fifth Circuit Court of Appeals and the United States Supreme Court.  She serves as a member of the Board of Directors for the Austin Community College Foundation and the Leander Education for Excellence Foundation.  She is a founding member and past commander of American Legion Post 911.  Dale received her Bachelor of Arts degree in Political Science from The Ohio State University and a Juris Doctor degree from Cleveland Marshall College of Law.  She is a former enlisted soldier in the US Army Reserve.  She earned a commission through ROTC and served on active duty and was honorably discharged at the rank of Captain. 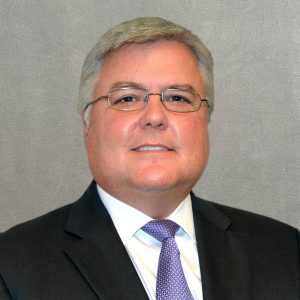 Kevin Barber of Houston is the founder of Veteran Energy, LLC, 95 Bravo Resources and the Power to Give Back Program, an initiative created to provide resources to military veterans and their families.  Leveraging his background in energy trading and risk management, Mr. Barber has spent over 25 years in energy commodity trading and banking while holding positions with increasing responsibility at Duke Energy, Integrys Energy (Wisconsin Public Service), Southwest Energy, Silvergate Bank, Panhandle Eastern Trading Company, Associated Natural Gas, and currently serves as Desk Head for Business Development and Retail Trading at Bridgelink Commodities, LLC.

He has served on multiple philanthropic boards of directors for veteran services organizations in Texas. He is a recipient of The Chapel of Four Chaplains Legion of Honor Humanitarian Award. Barber served in the US Army’s 1st Military Police Company of the 1st Infantry Division as a Military Police K-9 patrol dog handler. Barber received a Bachelor of Arts in political science from State University of New York (SUNY) at Albany and an Associate degree in Criminal Justice from SUNY-Adirondack. He resides in Houston with his wife and two daughters.

He is the recipient of The American Legion National 2014 Winner of the Year for Small Employer of Veterans. The American Legion Texas 2014 Winner of the Year for Small Employer of Veterans. Disabled American Veterans (DAV) Small Business National Employer of the Year recipient. Texas Veterans Commission Small Business Employer of the Year recipient. Rice University’s Veterans in Business Association and Entrepreneurs Organization Veteran 2015 Entrepreneur of the Year Finalist. Recipient of Leadership Houston’s Leadership in Action Award. Mr. Barber has been recognized by the Houston Business Journals 2014/2015 Who’s Who in Energy for Houston, Dallas, Pittsburgh, San Antonio, Columbus, and St. Louis. Winner of the Better Business Bureau’s (BBB) Distinction Award for Excellence. Commemorative Partner with the United States of America Vietnam War Commemoration’s 50th Anniversary Initiative. Mental Health of America for Excellence in Veterans Assistance Award. 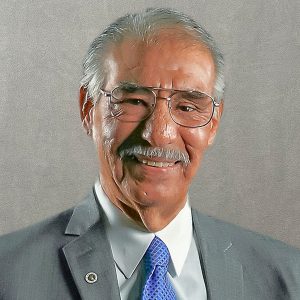 Mike Hernandez of Abilene is retired from the Texas Workforce Commission. He is very active in his community as a board member for the Abilene Chamber of Commerce Hispanic Heritage Committee and was the Chapter Adjutant for the Military Order of the Purple Heart in 1937. He became the recipient of the 2019 Outstanding Citizen of the Year, Abilene Chamber of Commerce.  Hernandez received an Associate degree in sociology from Cisco College. Honorably discharged from the United States Marine Corps and medically retired due to his combat injuries sustained in Vietnam.