Ware earned awards at the state and national level. The 2020 American Legion National Employer Awards recognized him with its LVER (Local Veteran Employer Representative) of the Year award and Ware also earned the American Legion, Department of Texas, LVER of the Year award. Ware is a VEL with TVC Employment Services North District and based in Fort Worth.

Hubbard was awarded as Disabled Veteran Outreach Program Specialist of the Year by the American Legion, Department of Texas. Hubbard is VCA Coach in TVC Employment Services West District and based in Abilene.

Pictured from left are Lee Ware and Trey Hubbard. 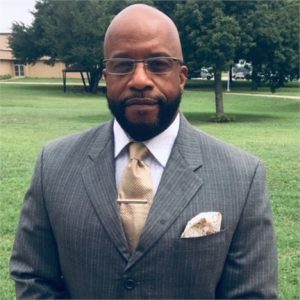 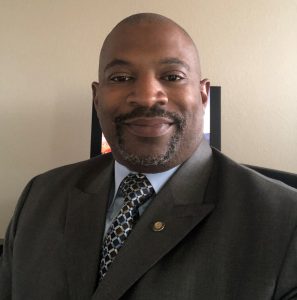 Additionally, businesses were recognized by the American Legion 2020 Employer of Veterans Awards for their commitment to employing veterans. The following businesses winners were nominated by TVC VELs: