A south Texas veteran whose disability claim was originally denied by the VA recently had a successful appeal by working with Texas Veterans Commission (TVC) Claims Benefits Advisors (CBAs) which resulted in a tax-free retro payment of over $886,170.

CBAs Craig Hardwick and Margaret Jowers worked with the veteran on a claim to service connect a Squamous Carcinoma in the pelvic region caused by exposure to ionizing radiation to the veteran. The claim went all the way to the Board of Veterans Affairs (BVA)and was argued by Hardwick before a VA Administrative Law Judge.

As part of their preparation for the appeal, Jowers and Hardwick were able to guide the veteran and his son through the complicated matter of obtaining an Independent Medical Opinion (IMO) from an Oncologist to show the medical link between the radiation exposure that happened while on active duty to the veteran and how it most likely was the cause for the cancer. When Hardwick presented the case, he made sure to bring the IMO into play. The Judge ruled in the veteran’s favor, making his cancer service connected.

The claim went back to November 1996, made the veteran’s disability rating 100% Permanent and Total since November 1996 and resulted in a tax-free retro payment of $886,174.

Want help with a claim? TVC Claims Benefits Advisors offer free assistance and representation for veterans. Find a CBA near you and make an appointment at TVC Claims.

Pictured from left are CBAs Jowers and Hardwick. 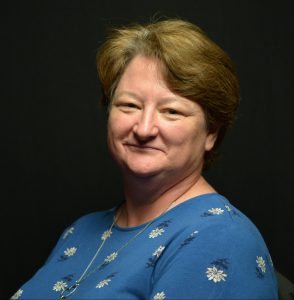 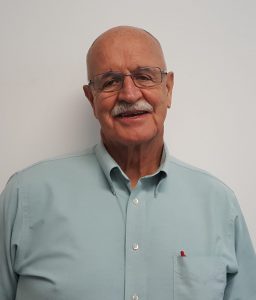