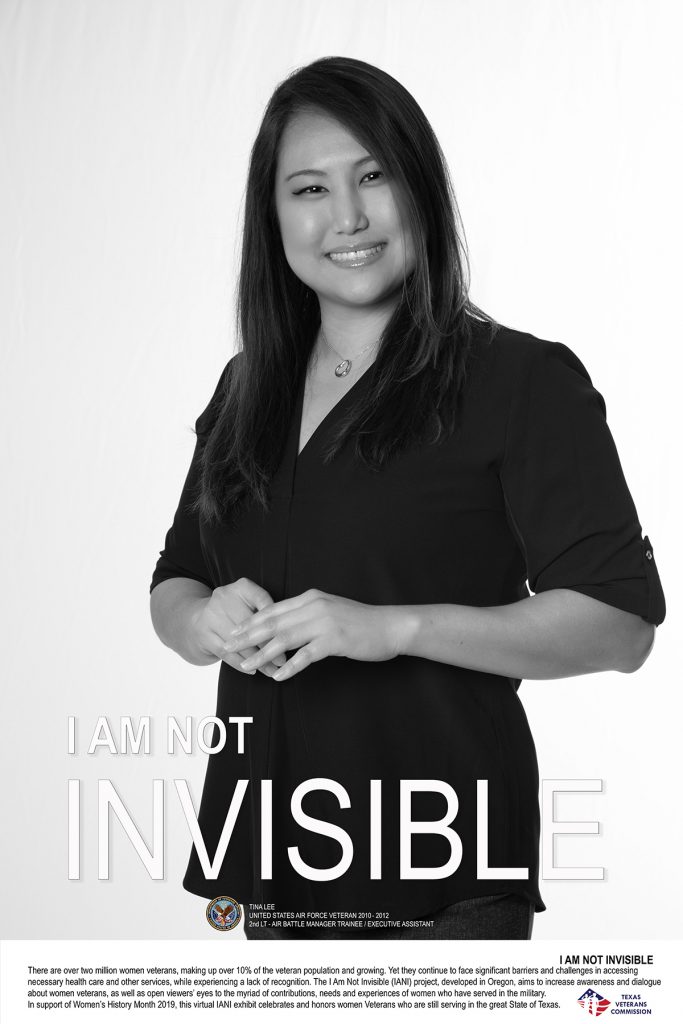 Born and raised in San Antonio, Texas, I graduated from the University of Texas at San Antonio with a degree in Health and received a commission into the Air Force.  I started off as an Air Battle Manager trainee and eventually transferred to become an Executive Officer for AFNORTH/A6 during my military service.  As an Air Force Veteran, I support those who continue to serve in the military today and those who are now veterans. I moved to Austin in 2012 to work for the City of Austin Veterans Program through the Americorps Vista Program through CADCA and was hired on as the Veterans Program Coordinator for the City of Austin in 2013.  In my role with the City of Austin, I assist Veterans throughout the community and those who are employed by the City of Austin.  I serve the Austin community both internally by providing resources and assistance to those who are employed at the City and as the staff liaison to the executive staff, mayor and council as well as the Commission on Veteran Affairs. I also collaborate with state, county, federal and nonprofit partners to help create programs to support and serve those who answered our Nation’s call.

I’m an active board member for a nonprofit Honor Flight Austin as the Director of Administration / Secretary to assist and send our most senior veterans to our Nation’s Capital to see the memorials built in their honor.

I’m currently working on a master’s degree in Public Administration at Texas State University and I enjoy serving others.