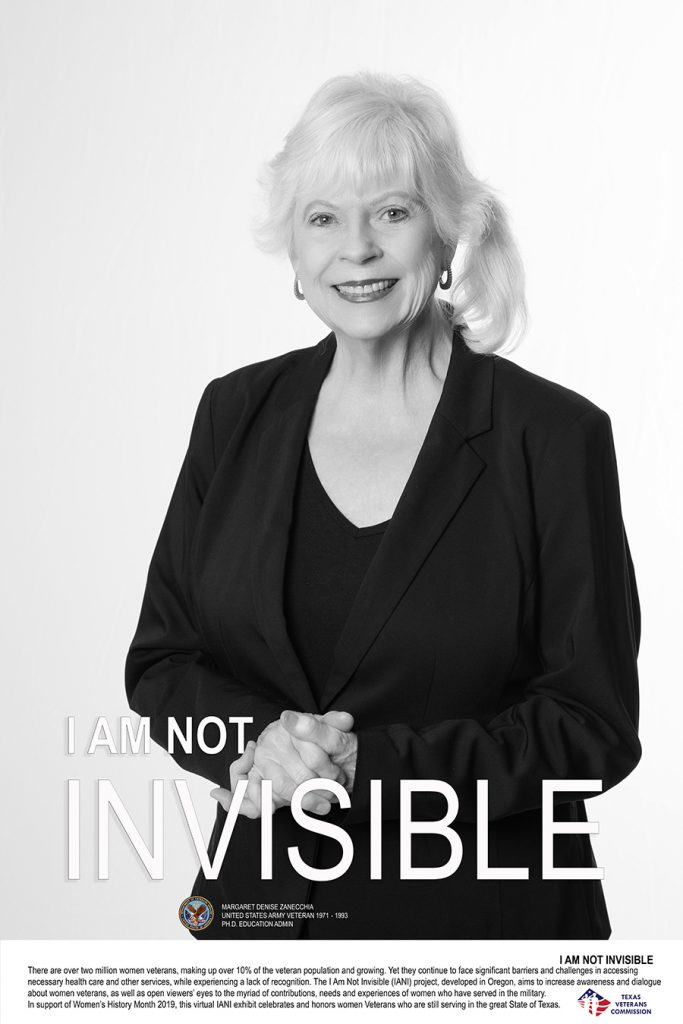 In 1972, I was recruited into the Army Nurse Corps, receiving a Direct Commission as a Major; assigned to the 349th General Hospital in Los Angeles. Their mission, to staff a “store front” evening clinic for homeless people and veterans. I was to teach this Units’ physicians, nurses, and enlisted medical personnel to relate to these clients.

In Bakersfield, I started the 349th Unit Satellite evening clinic; recruiting two LVNs. In 1974, an active duty recruiter encouraged me to accept an assignment at Walter Reed Army Medical Center in D.C.  I was Head Nurse on a Model Research Ward; utilizing unit dose, unit pharmacy, team rounding and computer charting. Many patients were casualties from Vietnam.

Following this, I re-entered the Army Reserves, assigned to the 94th ARCOM near Boston. As Supervising Nurse at the 819th Station Hospital, I was promoted to Lieutenant Colonel. While Chief Nurse of the 340th General Hospital in New Haven I was promoted to Colonel in 1981.

In Texas, I served as Nurse Researcher with the 94th General Hospital, headquartered with the 807th Medical Brigade. Our unit was activated and deployed in December 1990, to Saudi Arabia for the first Iraq War, Desert Storm. Later, I was assigned to 5th General Hospital in Stuttgart Germany, an Evacuation Hospital.

I retired, serving twenty-three years. My military nursing experience has been very positive. I funded my Doctoral Program on the G.I. Bill and purchased two houses as a single woman. Currently, I am a member of the 807th Medical Brigade Alumni and of Roll-Call, a non-profit that provides a monthly free lunch for 250+ veterans. In addition, I am a past member of the American Legion. Riding on the Roll-Call float in the Fort Worth Veterans’ Day Parade, I waved our flag, proud to be an American and a woman veteran!