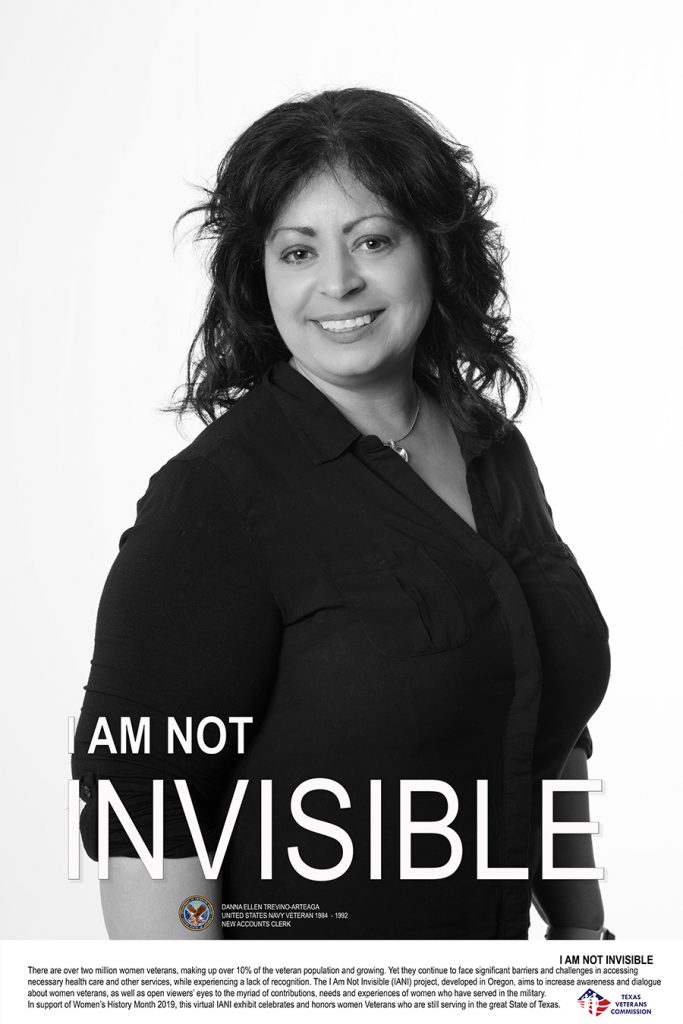 I started out DEP–Delayed Entry Program in 1983 and then went active duty in November 1984 until Dec 25, 1992. I joined because I came from a family of 13 and my parents being Hispanic were not familiar with college and since my older brothers were active duty Marines and one Navy I wanted to follow in their footsteps and be the only female in my immediately family that enlisted.

I choose the Navy because of my big brother Dan—he was smart—so, I figured if I could get in then I would be set.  And I did not want to be the stereotype female living in a small town barefoot and pregnant.  So off I went. My parents were proud that I had decided to go into the Navy and supported me 100%.

My experience in the Navy was amazing!  As a Radioman, we were the first to know about everything and anything that was going to happen. I had such amazing leaders at my first duty station in Guantanamo Bay Cuba. I can say that the officers I worked for and the enlisted Senior Chiefs and Master Chiefs were like fathers to me. If it had not been for them I probably would have gotten out after my first enlistment, but I stayed in and enjoyed the rest of my enlistment and adventure. I now have 3 beautiful daughters 2 of which were born while I was on active duty. My third child we adopted when she was 1 years old.