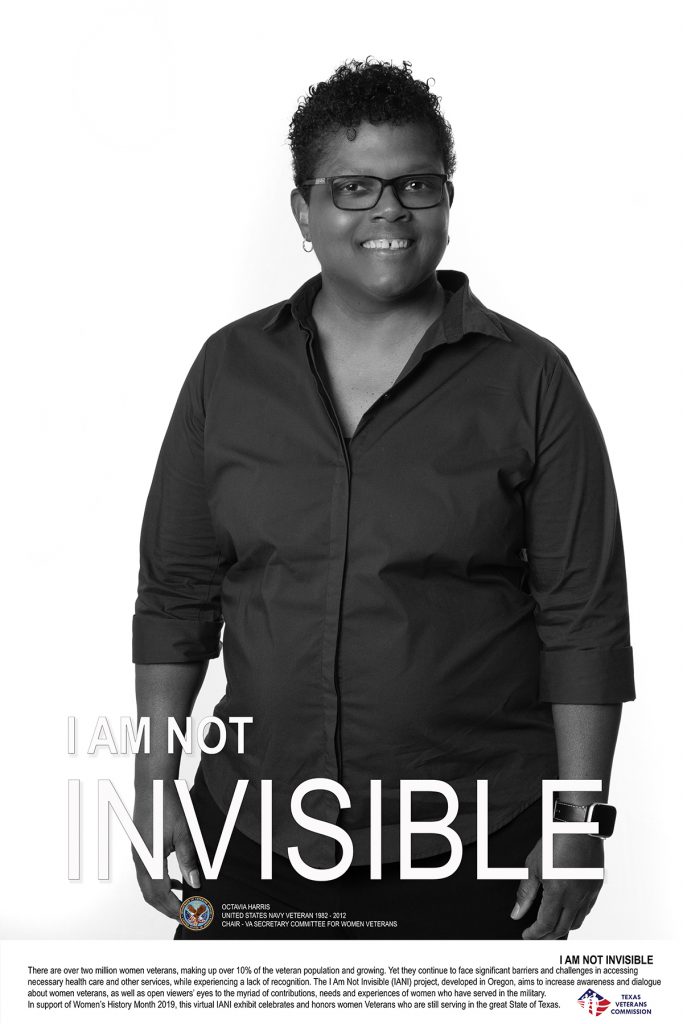 After 30 years, I retired from the US Navy in August 2012 as Command Master Chief (IW/SW/AW).  I led in commands at sea, ashore and overseas. In 1994I was assigned to the USS NIMITZ (CVN 68) as one of the first female Sailors on a combatant warship and was selected for promotion to Chief Petty Officer.  I also led in warships USS TARAWA (LHA 1), USS BOXER (LHD 4), Enlisted Detailer responsible for assignment of 8,500 Sailors and their families.  As Command Master Chief, I led in USS PINCKNEY (DDG 91) Aegis Guided Missile Destroyer and Space and Naval Warfare Systems Command, leading 10,000 military and civilian personnel in Information and Combat Systems support world-wide.  Only 1 percent of the US military can be promoted to E9 rank, less than that are women.  In my career I completed seven combat deployments.

As a Civil Service employee, I was the Program Manager for the Comprehensive Advanced Restorative Effort (CARE) program at Naval Medical Center San Diego.  This National program collaborated with the VA Medical Centers and Civilian Medical Centers of Excellence in the multidisciplinary care for the most traumatically Wounded, Ill and Injured men and women in the Armed Forces.  I was recently appointed by the Secretary of Veterans Affairs to Chair the Advisory Committee on Women Veterans, representing a voice for over 2 million. And, I was appointed as the Texas Ambassador of the Women In Military Service For America Memorial Foundation, the only official National Museum dedicated to honor women who served and are currently serving all branches of the Armed Forces.