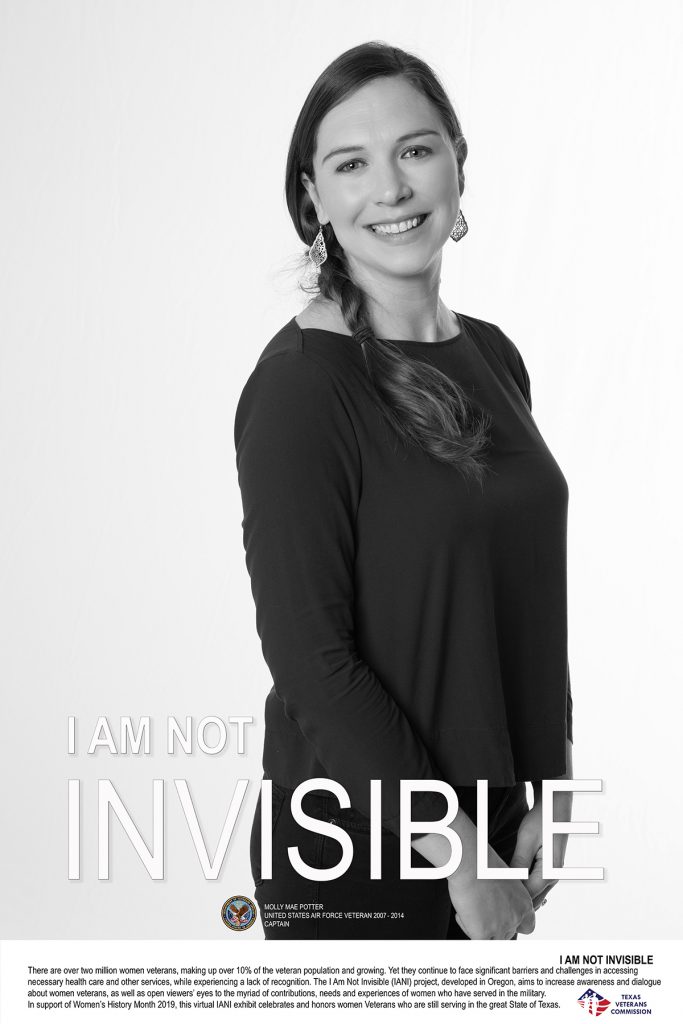 Being a woman in the world’s greatest Air Force was not only an honor but a badge of pride.  When I entered the Air Force I never really thought of it as “I am a woman joining the military.”  Rather, I viewed it as a sense of duty and something that was not only going to fill my desire to serve my country but also was going to satisfy my drive for adventure and hard work.  I commissioned into the Air Force through Officer Training School in 2007 and became a flight test engineer.  I was one of the only women in my military career field of flying in the back of fighter air craft testing new flight systems and munitions.  I loved being a military test engineer, flying in fighter aircraft, wearing the uniform, and serving my country.  Every day I woke up and felt proud of what I was doing with my life and representing women in a very challenging and demanding career field that required a high level of technical comprehension to be successful. I quickly realized that being a woman in a very demanding career field with very few other women required a great level of precision, discipline, and excellence.  If I messed up, people noticed.  The male-dominated environment was often crude and required thick skin to not be the target of ridicule.

At the end of the day, the women that join the military and subsequently become veterans are usually type-A “go-get-‘em” personalities that serve their country honorably and work hard to be self-sufficient, high-performing professionals.  However, the military didn’t teach us how to seek help or support.  Instead the military breeds an environment of personalities that build protective walls that are focused on accomplishing a mission without complaining and without a perception of failing.  This is what plants the seeds for epidemics of homelessness and mental health issues that veterans can face long after they hang up the uniform.