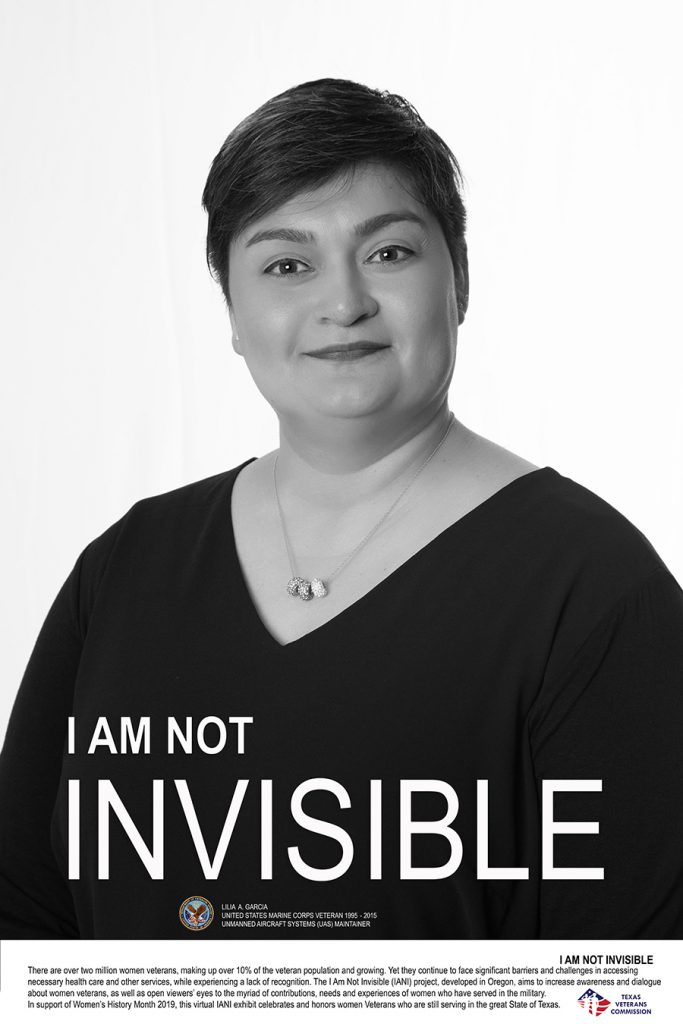 After 20 years of service I retired from the Marine Corps in 2015 as a Gunnery Sergeant (GySgt).  I am continuing to serve my country and community working at the local VA Clinic.