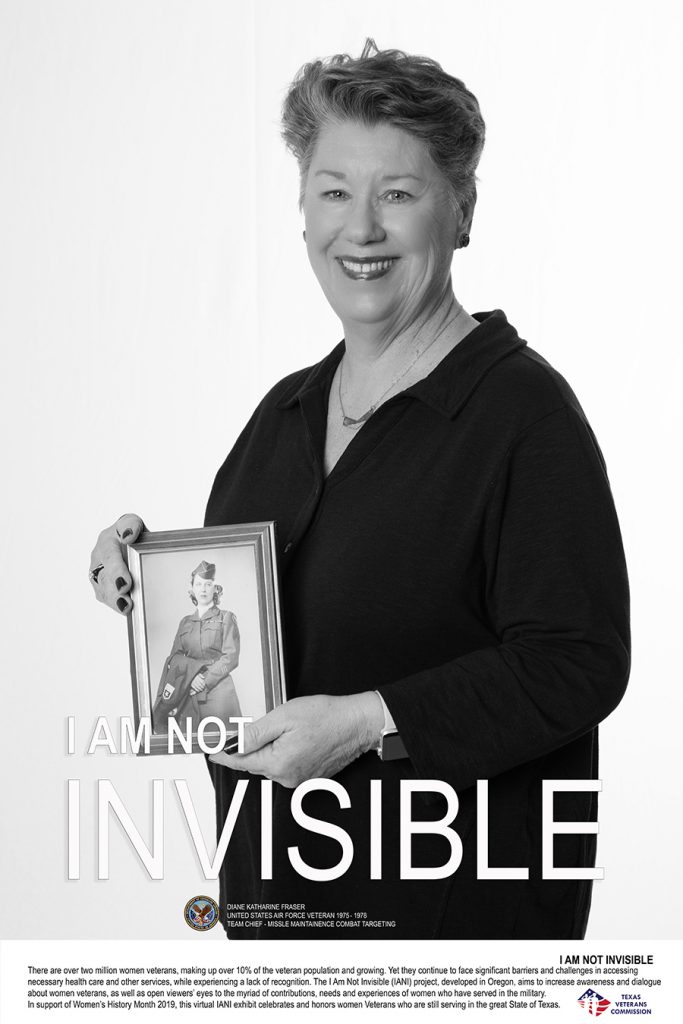 I was commissioned into the Air Force as a Second Lieutenant along with my husband on May 17th, 1975.  I was one of the first five women to enter the Minute Man III missile career field.  I was trained as a Combat Targeting Team Chief at Scott AFB, Illinois.  As such, I had the responsibility of transporting the top-secret codes that programmed the target coordinates if the missile were to be launched.

I was stationed, along with my husband, at Minot, AFB, North Dakota. I had been in the field about a year when an IG team discovered that while I could do all my job responsibilities successfully, I was not tall enough to straddle silo opening while lowering my fifty-pound equipment case.  During my initial training I was only asked to straddle the opening.  In the field my team mate lowered the equipment while I performed maintenance checks of the diesel generator before entering the silo.

Unfortunately, during this time, I became very ill with a blood disorder.  I was also pregnant, and my daughter was born with this same blood disorder.  As new very sick new mother with a very sick infant I felt I couldn’t continue to work. At that time, July of 1978, the Air Force allowed me to resign my commission.

I am proud of my service to my country in the Air Force.  My greatest regret is that I couldn’t serve longer.