From denied to awarded, widow gets Dependent Indemnity Compensation with help from Texas Veterans Commission

A widow in Corpus Christi initially denied Dependent Indemnity Compensation (D.I.C.) due to the suicide of her husband has now been awarded over $2,099 monthly D.I.C. The award was earned with the assistance of Texas Veterans Commission (TVC) Claims Benefits Advisor (CBA) and Navy veteran Santos “Mo” Molina.

“He carried the responsibility, professionalism, compassion and understanding to a case that needed it. His tenacity and availability gave this widow and her family HOPE!” said Mary Donovan, a friend of the widow. 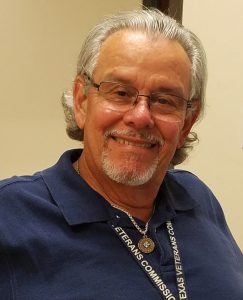 Tenacity, knowledge and patience with the process were in order. Molina, pictured, was contacted about the denial in September 2021. In December, he learned his efforts had paid off as he was notified the Claim had been awarded.

The denial for compensation had been due to a perceived lack of service connection in the cause of death on the certificate. Sadly, the veteran took his own life. In studying the case, Molina felt the death certificate should have reflected the cause of death was contributed to by PTSD. He advised Donovan of the possibility of having the death certificate amended to include that information and further advised her of the process to do so. In November, the certificate had been amended to document service connection due to PTSD and the Claim was re-submitted. In December, D.IC. was awarded at over $2,099.

“As she grieved … Mr. Molina made life a little better for this family,” said Donovan. 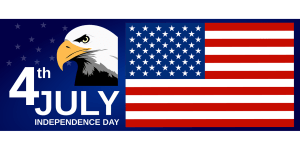