HomeMediaClaims assistance continues on, $280K+ in examples below

Claims assistance continues on, $280K+ in examples below

A Blue Water Navy Agent Orange compensation for a Kerrville area veteran and a correction on a form for a San Antonio area veteran highlight veteransâ€™ Claims successes in March.

In Kerrville, Texas Veterans Commission (TVC) Claims Benefits Advisor (CBA) Tammi Franklinâ€™s work with a veteran on a Blue Water Navy claim resulted in the veteran being awarded $39,350 annually, plus $227,011 in retroactive compensation. The veteran previously had no claims benefits compensation. 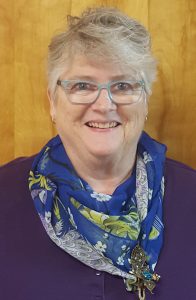 A San Antonio area veteran made the error of checking the wrong box on his Claims form, indicating he did not want to receive his VA benefits. The VA made the error of paying him benefits despite what the veteranâ€™s form had indicated. Years later the VA discovered this and started to re-collect the funds paid to the veteran. The veteran sought assistance from CBA Diane Bowie. She worked with the VA, was able to point out the errors made and further show that the veteran is authorized Concurrent Retirement and Disability Pay (CRDP) which allows military retirees to receive both military retired pay and their Veterans Affairs benefits. The VA agreed with Bowie, eliminated the debt the VA issued, repaid the veteran about $20,000 which the VA had collected from him and reinstated his benefits. Additionally, Bowie was able to increase the veteranâ€™s disability compensation rating from 50% – 60%. 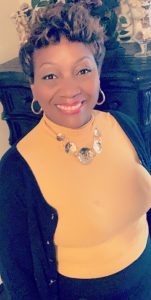 TVC Claims assistance continues to be available to veterans while health precautions are in effect due to coronavirus and COVID-19. TVC Claims values the health and safety of veterans and their families. It has transitioned from face-to-face meetings to conducting business over the phone, via email and other such methods. It all starts with a phone call. Find Claims contacts to call by city, click on Claims Offices.